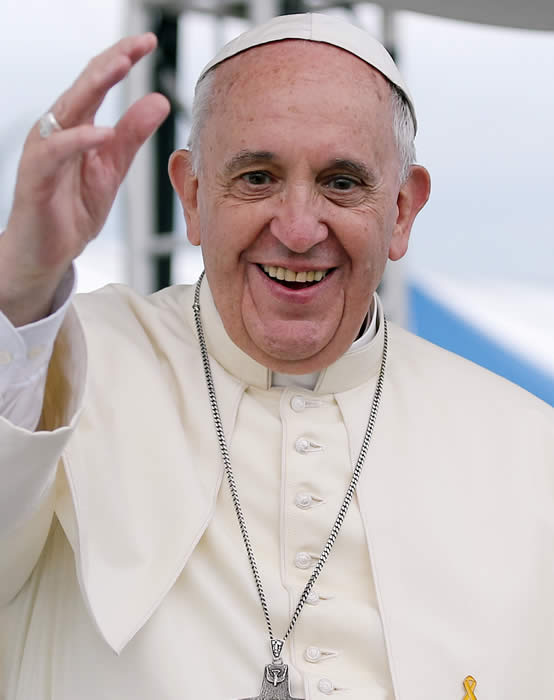 We are delighted that Pope Francis will be visiting East Harlem on September 25th, 2015!

The Little Sisters have a close bond with Pope Francis since he was born. The Little Sisters of the Assumption arrived in Buenos Aires, Argentina, in 1910 and later spread out to other countries in Latin America. The first community was located in a working-class and poor area, with many tenements. In 1932 a second community was opened in a more outlying area and settled in the district of Flores where there were simple houses, working families and many immigrants.

One of these families were the couple Mario José Bergoglio and Regina María Sívori, Italian immigrants. This working family asked for the help of the Little Sisters when their first child, Jorge Mario, was born on the 17th of December 1936. It was an Irish sister (Sr Oliva) who gave them the care they needed. The following year a girl was born and they again called on the sisters. This time it was Sister Antonia Ariceta (Argentinian) who cared for them, looking after the mother and the two children, since Jorge was still very small.

Their parents and grandmother became active members of the Fraternity and of the Daughters of St. Monica, groups of laity that were very dynamic in the Flores community. Jorge Mario, now Pope Francis, kept as something very precious, the cross that used to be given to the "Monicas" and which had belonged to his grandmother. On one occasion he mentioned that he kept it beside his bed and "it is the first thing I see when I wake up."

Here is the link to the full article on the Mother House website. 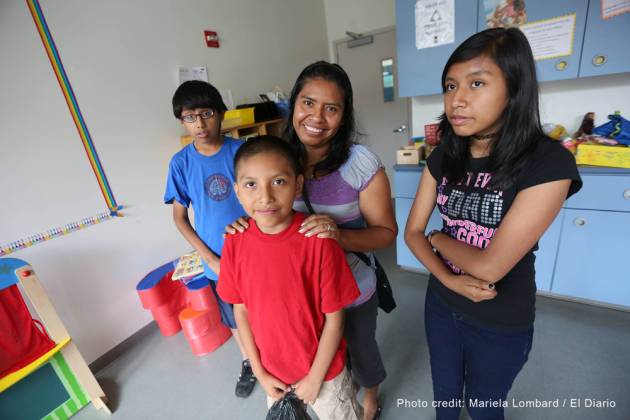 Martina Juarez and her family will attend Pope Francis' visit to Our Lady Queen of Angels School in East Harlem as representatives of Little Sisters of the Assumption Family Health Service. Martina will join representatives from a selection of Catholic Charities and students from the school, around 200 people in total, who will be present at the Pope's visit to the school on September 25th.

Martina and her family were invited to attend as representatives of LSA and our work in East Harlem.  She is a dedicated mother and a grandmother and has benefited from several LSA programs and services over the years. As a recently arrived immigrant from Mexico, Martina learned about the organization through word of mouth and initially came for assistance from our Food Pantry.  When her children were small, her family participated in our early childhood programs: Parenting and Child Development and Early Intervention for children with developmental delays. Now that her children are older,  they are enrolled in our homework help and tutoring programs, and her daughter, Fabiola, is in our Girls Mentoring program.

FEAST OF THE ASSUMPTION 2015