The History of the Little Sisters of the Assumption 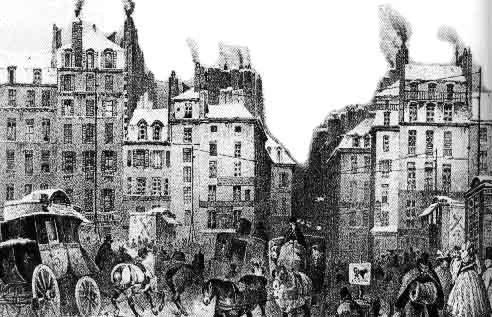 In France, the 19th Century saw the beginning of industrialization. This economic and industrial development took place in a manner that was harmful to human lives. The working class population increased in cities and this concentration of people brought about poverty and misery.

It was in such a changing city that an encounter took place in 1864 between two people who were gripped by concern for the very poor: Etienne Pernet and Antoinette Fage. This encounter was to be decisive for the foundation of a religious congregation with a special mission "among the poor, the workers and their families." 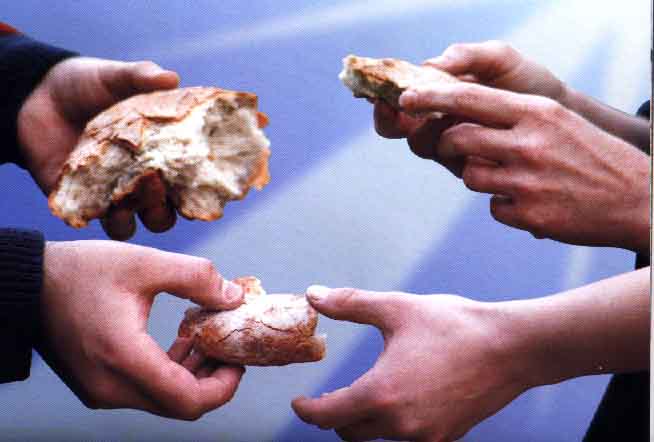 A Religious Family
The Little Sisters are united by the same call
over and beyond their differences. They help
one another to grow in their attachment to Christ
and to bear witness to it.

They build simple, friendly mutual relations
with those who have no voice or influence. They
commit themselves to them so that they can take
their lives in hand, grow in humanity and discover
their dignity as children of God.

Sent to "Recreate a People for God"
The Little Sisters try to help people enter into
a dialogue with one another, to experience trust,
friendship, and solidarity, to take part gradually
in the construction of a world where "the scattered
children of God will be gathered together in unity."
--John 11:52

They have it at heart to further communities of faith,
the fraternities, where each person can discover the
tenderness and mercy of the Father. They are invited to
see that they are part of the Church, the People of God.